Coquitlam could in the next year or so be home to a brewery of its own if Council can their butt in gear.

Here is what I know for sure:

Prototype Brewing hope to be the first Brewery to open in Coquitlam.

They are ready to sign a lease on a location if/when council allows for breweries in Coquitlam.

They feel they are at least 6-10 months away, I would argue based on experience, they are closer to 12-18 months away from serving beer.

What I can speculate on:

Well with some super googling I can show you their website in progress, and a potential site that is within their supposed Barnet Highway location. 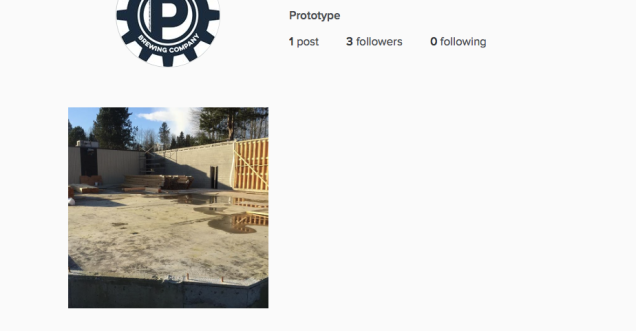 Knowing the area fairly well i can guess this is the old Sushi Mori site (RIP sushi) which would put the potential location right here:

But what about those who want to take transit? Well there is another option fall 2017 when Port Moody’s Breweries could be linked to Coquitlam’s brewery by Skytrain!

So there it is the scoop on Coqutilam’s potential first brewery ever.